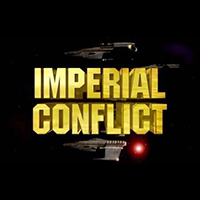 Imperial Conflict is an online mulitplayer military strategy game set in space. I came upon it sometime in the early 2000s and became involved in the community off and on over the years. It peaked around 2005 with over 10,000 players for that year, and about 50,000 people having ever played it in total.

Unfortunately, its playerbase saw a sharp decline due to lack of development and modernization efforts, reaching a low point between 2014 and 2016. In 2016 I purchased it from its original creator with the intent to revive it. 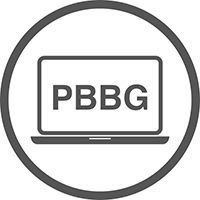 pbbg.com is a directory and community for persistent browser-based games, their developers, and their players. I created it in 2017 out of frustration with the fragmented PBBG community and lack of dev resources.

The Foohon Pie Blog was relaunched in July 2017. I wrote about a few things, quickly let it go stale, but have kept it up for reference.